Trying to complete a personality

To protect the True's way

Beware of the vigor of courage

Fostering the spirit of effort

Respect the others and be kind

What we are expecting on this year. You can find the annual plan at the link. http://www.kwf.cz/plan/ 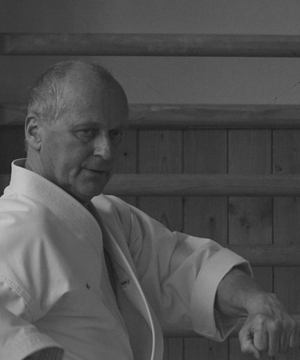 He has been practicing karate since 1979. In 1986, he passed the Karate Exams at the 1st Dan in the Czech Karate Association and in the same year he won the competition championship class. In 1992, he passed the exam for 2nd dan. He is a long-time instructor of karate under TJ Ground Structures. He acts as an Examiner and at the same time has two arbitrators. In 1994 he joined CzKA and founded the Sakura dojo. By 2015, the active instructor, judge and examiner of CzKA. From 2015, commissioner, judge and instructor KWF Czech Republic. In 2016 he passed the tests at the 3rd Dan KWF. 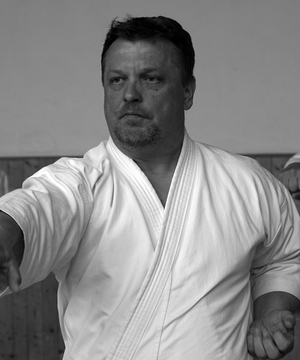 Karate began training under the direction of Josef Kuttner in the TJ Spartak Horní Slavkov division in 1983. In 1994, he first participated in the JKA Sawa Sofianidis Sensei Karate Seminar. This completely reversed his previous ideas and thoughts about karate. He establishes the dojo of Hokusei Karate Do Ostrov and enters the CzKA. In 1996, he reached 1. Dan JKA. At the same time, he is a class 1 self-defense instructor and a JKA 3rd Class Karate Coach. He later founded the new dojo - Karate Do Island as a member of JKA Czech Republic and participated in seminars led by Japanese instructors HQ JKA - Naka Tatsuya Sensei, Okuma Koichiro Sensei and others. In recent years, she has been relegated to JKA's karate sporting career and is joining KWF Czech Republic. In 2018, he takes the 3rd Dan KWF exam at Mikio Yahar Shihan. His main interest, however, remains a profound study of Karate Do and through him achieving the highest qualities of physical, mental and spiritual life.

We use cookies to help make our website as easy as possible. If you continue to browse our site, we assume that you agree with cookies.Agreed